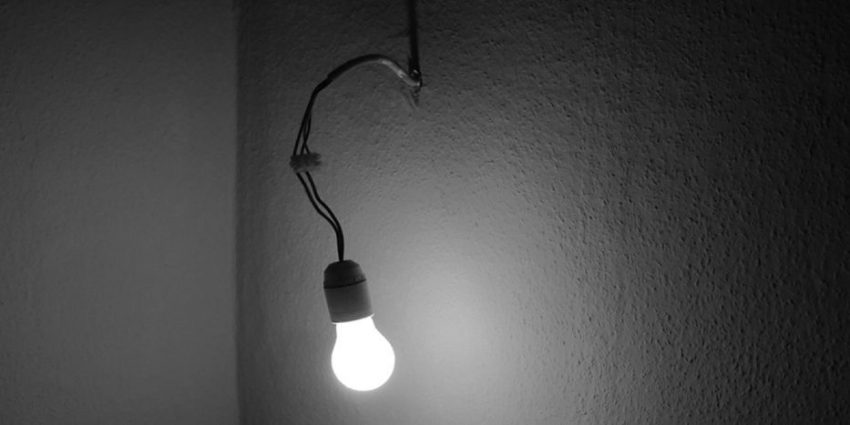 IDEAS ARE IN THE AIR 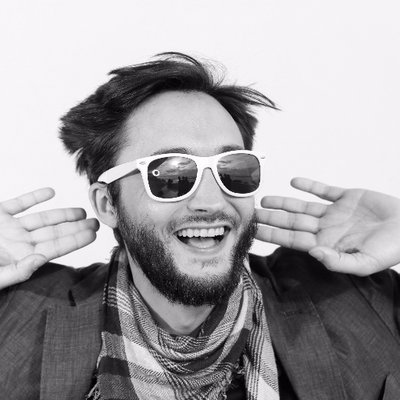 BUT GENIUS IS IN YOU

Successful businesses are usually borne out of one simple thing: a fantastic idea. But ideas belong to everyone. When the ground is ready for new ideas, people will connect the dots; just have a look at the list of simultaneous discoveries in science…

What makes a successful entrepreneur is how well they can bring a great idea to life.

The Ancient Greek philosopher Plato believed that ideas and forms – which are the essence of objects and real things – exist separate to our own world, and we simply see imitations of them in the real world. To apply this notion to modern invention, it means that ideas and concepts exist out there for all of us to seek, but we must first pluck them out of the stars and realise them ourselves in the physical world.

Another famous thinker, Danish economist Ester Boserup, made famous the saying that ‘necessity is the mother of invention’. Perhaps the best example of this is in the invention of the telephone, which was famously developed in slightly differing ways by a number of inventors around the world at the same time. They all saw a need for a long-distance communication device, and each inventor developed their own early telephone. 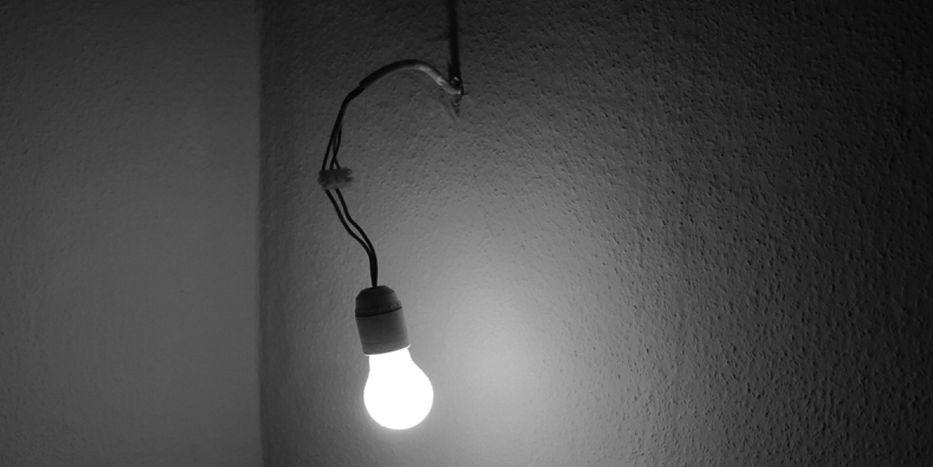 EXECUTION IS WHAT MATTERS

And yet, it wasn’t until Alexander Graham Bell patented his first telephone that the technology really took off. Why? Because he did it better. Earlier models such as those devised by Antonio Meucci or Johann Philipp Reis had limitations which made the devices impractical or difficult to use, but Bell’s telephone was the first that was truly fit for purpose.

For a more contemporary example, consider Apple and the original iPhone; many other companies have tried and failed to design intuitive and innovative smartphones to knock Apple off the top spot, but most have failed. Steve Jobs not only pioneered the idea, but most importantly he did execute it better than anyone else in the business, and Apple continue to reap the rewards of his genius over a decade on.

Too many get caught up in paperwork for a patent or NDA, when what really matters is perfecting your product and getting it to the market. An amazing innovation will speak for itself, and any investor with a good eye for genius will know a fantastic idea when they see one. At Matters2, we’re here to help even the smallest of companies to dream big and turn those ‘eureka’ ideas into reality.

DOWNLOADS OUR MODELS AND TEMPLATES

Contact us if you’d like to learn more about how you can get your business investment-ready or would like to learn how we can help you secure funding.

READ WHAT REALLY MATTERS (AT LEAST TO US) 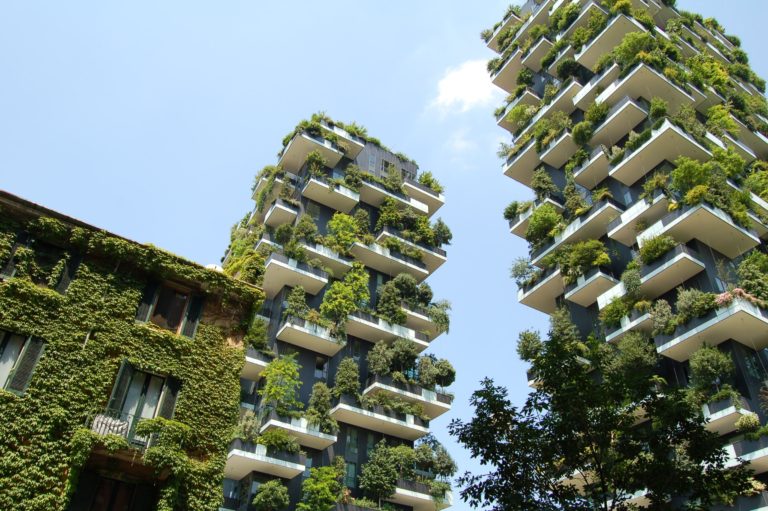 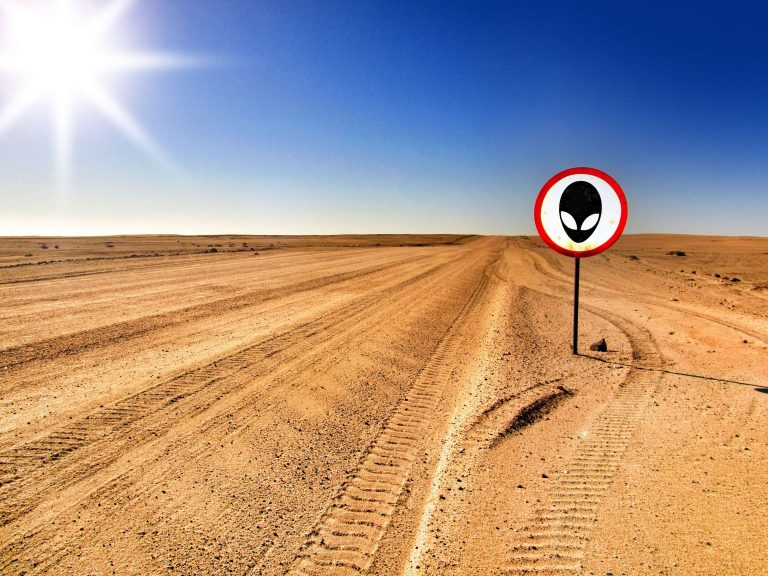 Whilst it is obviously important for the deck to include a persuasive pitch for investment, it's also vitally important that you include a disclaimer to protect yourself from any legal action further… 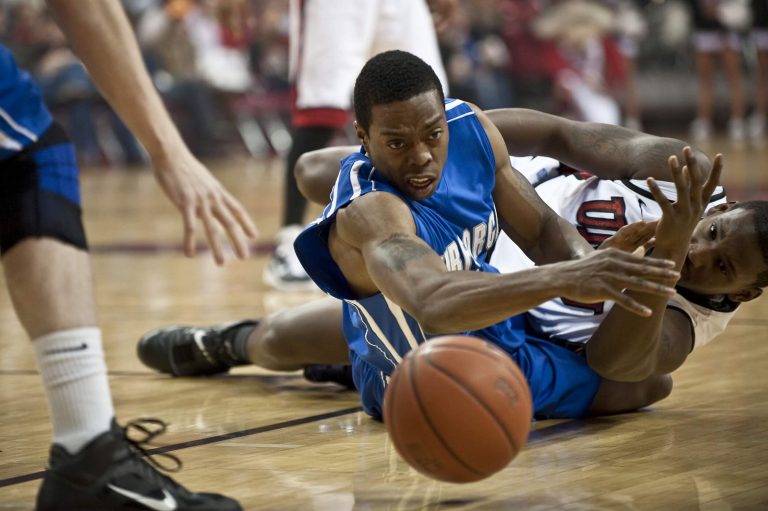 The lean startup method aims to find and develop a business or product for which there is demand. You start with your idea, then you test and develop from the feedback you… 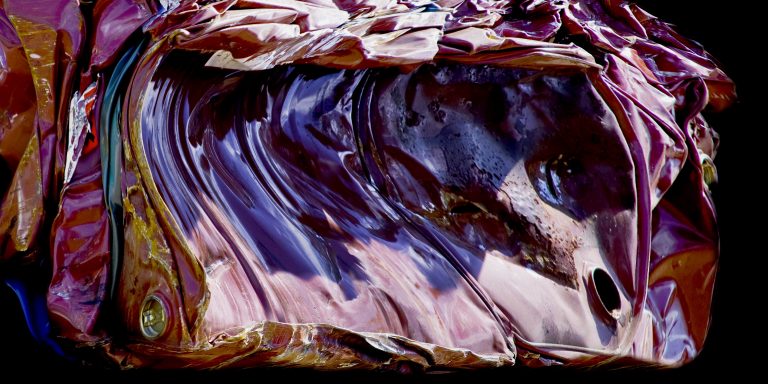 Creative destruction feels like an oxymoron... However, it's a method companies have used for years, combining ideas of innovation with disruption to build something new. We're going to take a look at… 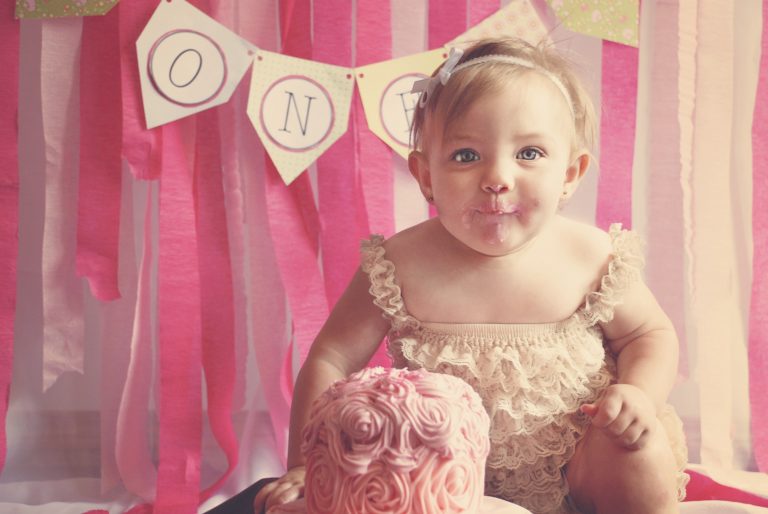 When it comes to your start-up, you want to ensure complete equality of equity. Finances are of the utmost importance, and it's essential you find a way of fairly and impartially determining… 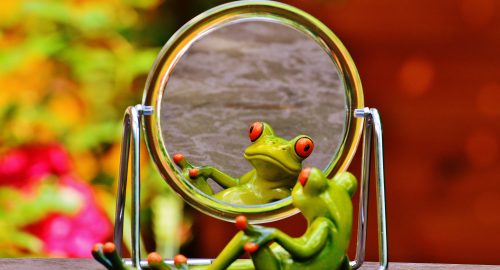 "Get yourself a co-founder!" routinely tops lists of the… 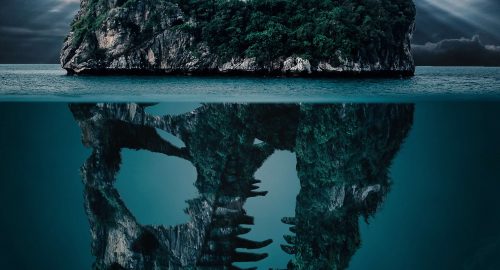 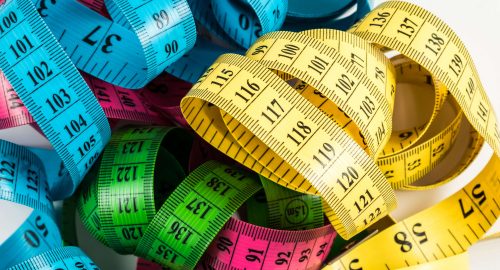 It is generally agreed that four to ten measurements… 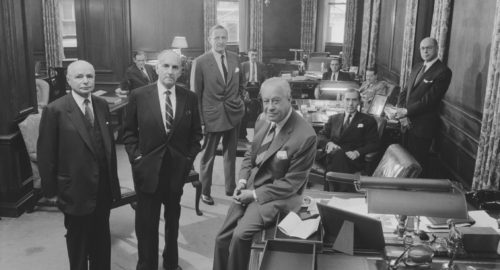 LEHMAN FORMULA So, let’s address the elephant in the…